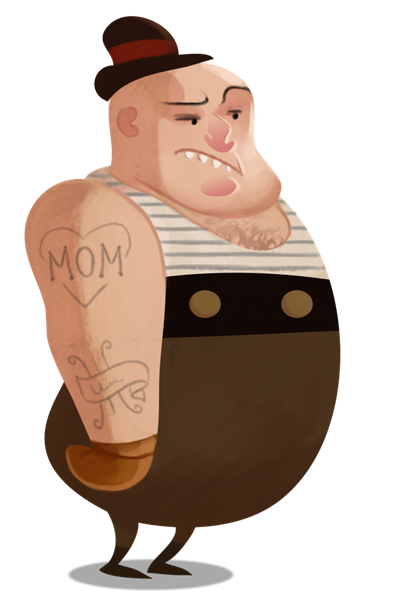 The slot Fisticuffs is a funfilled game inspired by old-fashioned boxing matches. Examples of symbols that adorn the reels are a brass bell, a wooden stool, a towel & spit bucket, boxing shoes, boxing gloves, a golden trophy, and a golden championship belt.

Interestingly, boxing gloves are used by the boxers in this game, even though the term fisticuffs in standard English pertains to a type of boxing where two individuals fight each other without boxing gloves or any other padding on their hands. This is also known as bare-knuckle fighting.

The reels have been placed inside an old-style boxing ring, with ropes and red curtains. If you keep the sound on, you will be able to hear the crowd waiting for the match to commence before you start spinning, and when you do spin the reels, and an engaging piano tune will start up. Get a winning combo and the crowd will break out into a hearty cheer.

Wild symbols are very important in Fisticuffs, and you can get help from straight wilds, diagonal wilds and stacked wilds.

The Fisticuffs slot was created by the huge Swedish game developer NetEn and is available in a large number of different casinos. I play fisticuffs in Snabbare casino. Snabbare casino is a very good casino that feature very fast withdrawals but snabbare is only available in Sweden and you will likely have to choose another casino.  Other good casinos that feature fisticuffs include Mr. Green casino, Casumo casino and Leo Vegas Casino.

The smallest possible coin value is €0.01 and the largest is €1.

The minimum bet is €0.20 per round. You always play with all paylines active.

There is no progressive jackpot.

Can I play on mobile?

Yes, Fisticuffs is available both for desktop computer and for smartphones and tablets.

Yes, autoplay is available for 10 to 1,000 spins. Yes, that’s right, you can program this game to automatically play one thousand rounds for you! There are a lot of special features to tinker with here, you can for instance program it to automatically stop on every win, or just on wins that exceeds your selected amount. It is also possible to program autoplay to stop based on cash increases or decreases.

If the two boxers appear close enough to each other, they will start fighting each other, and this can be beneficial to you since they tend to knock adjacent symbols so hard they turn into wilds. The newly formed wild (or wilds) remains in place while the reels re-spin.

Stacked Wilds are possible, but only on the first and fifth reels.