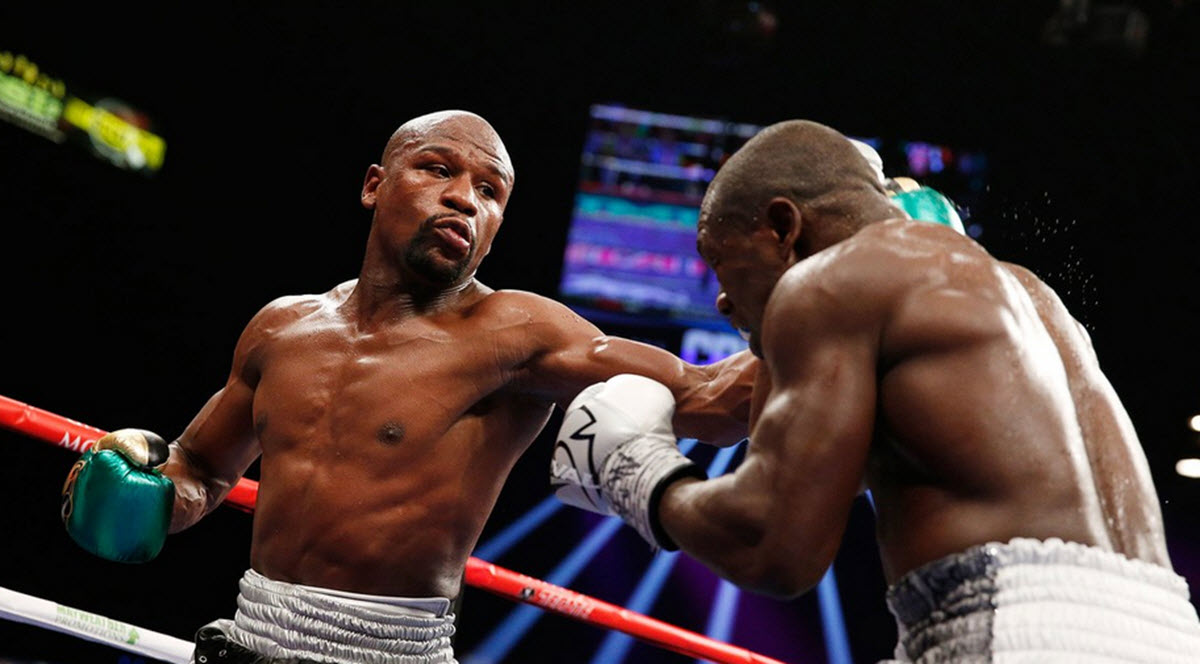 Mayweather is considered one of the best defensive boxers in history, and he is also the most accurate puncher registered in CompuBox (a computerized punches scoring syste). Another of this many achievements is being the most lucrative pay-per-view attraction of any sport.

During his boxing career, Mayweather held multiple world titles in five weight classes and the lineal championship in four weight classes. He fought in 50 fights and won all of them. When he retired, it was with an undefeated record. Among other things, he achieved 26 consecutive wins in world title fights (including ten knock-out wins).

As an amateur boxer, Mayweather fought for the United States in the 1996 Olympics in Atlanta and took a bronze medal. He has also won three U.S. Golden Gloves championship (light flyweight, flyweight, and featherweight) and the U.S. National championship at featherweight.

After leaving the boxing promotional company Top Rank, Mayweather founded his own Mayweather Promotions in 2006.

Examples of accolades and achievements